Property prices continue to grow but at a more moderate pace, the latest  residential market data from REINZ revealed. According to the report, sales activity was down in February and supply outweighed demand.

Read on to learn more about what’s happening in this space.

REINZ February data shows that market sentiment has shifted over the past couple of months, REINZ chief executive Jen Baird pointed out. “While prices remain strong – increasing annually in all regions – the number of sales continue to trend downwards and an influx of stock across New Zealand is easing demand side pressures, which may in turn further ease price growth in the coming months.”

From fear of missing out (FOMO) to fear of overpaying (FOOP)

“While prices are holding despite the change in market dynamics, there is now a fear of overpaying (FOOP) amongst buyers, some of whom will be under additional pressure from legislative and fiscal changes impacting their ability to borrow,” Baird said. And as a result, she added, some vendors may need to adjust their expectations to meet the market.

“For those selling, conversations with their real estate profession will help provide a better understanding of what is happening in the market right now, get a feel for market values and the most effective approach to achieve the best outcomes.”

The supply and demand scale is tipping

According to REINZ data, all regions saw an annual decrease in numbers of sales, and with more properties now on the market, the supply/demand scale is tilting.

While appetite and demand for property remains, real estate agents across New Zealand are reporting quieter open homes and auction rooms. Among the factors in play are the reintroduction of LVRs, interest rate increases, and CCCFA changes causing a ‘credit crunch’ and essentially making it challenging to get a mortgage approval.

“Towards the end of 2021, we saw a surge in the number of listings. This has continued into February, with listings across New Zealand up 7.5 per cent, bringing more choice to the market,” said Baird. “The increase in available properties and the subdued demand is having a depressive effect on sales activity. Market sentiment has shifted and with pressure to buy easing, we are
seeing less competition, less urgency and fewer sales.”

What’s next for the property market?

Of course, there’s no crystal ball here. But according to some economists, it’s likely that house prices will experience a correction through 2022.

Independent economist Tony Alexander expects small average monthly decreases, followed by a general flat-price trend. This might be mostly due to restraining factors like the increase in interest rates and booming house supply. Plus, inflation is likely to push up people’s cost of living, making it more difficult to build a deposit.

Having said that, Alexander doesn’t think that it will be downhill for prices. One of the main reasons is that the outlook in labour demand in New Zealand is good. “High job security is a key factor which will keep people interested in buying a home and servicing an existing mortgage,” Alexander said. “Ultimately, this will mean the large backlog of frustrated buyers which has built
up over the past few years will remain engaged with the market, waiting for signs of stability to re-enter the auction rooms.”

Until then, the housing market may experience a short-lived period of price correction, potentially creating more favourable conditions for first-home buyers.

Do you have any questions for us?

Get in touch. As mortgage experts, we can help you understand your borrowing options and explain the current lending environment in detail, so you can make an informed decision about your next property move.

If you know of any family or friends who may benefit from our advice, please don’t hesitate to let them know that we’re just one phone call away and happy to help. And of course, we’re here for your questions, big and small. 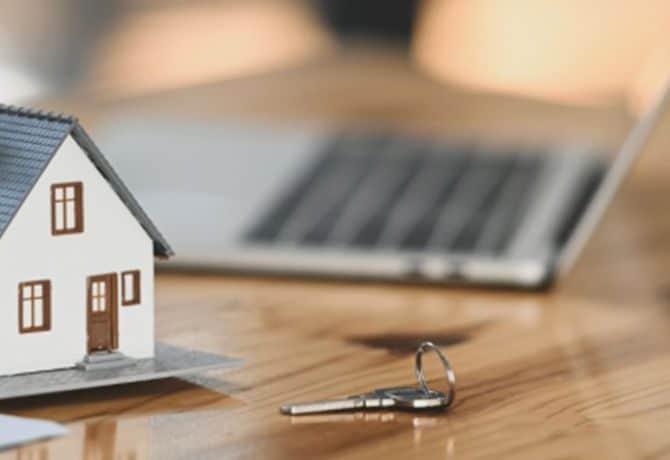 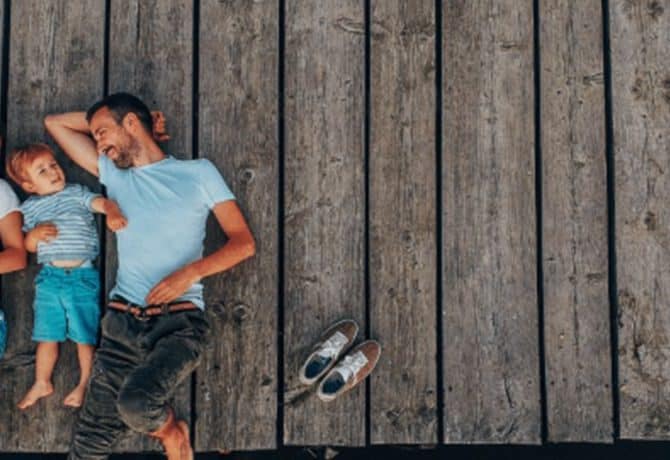 May 19, 2022 / Insurance, Money Lessons, Swift-Tips
Why use an insurance adviser? 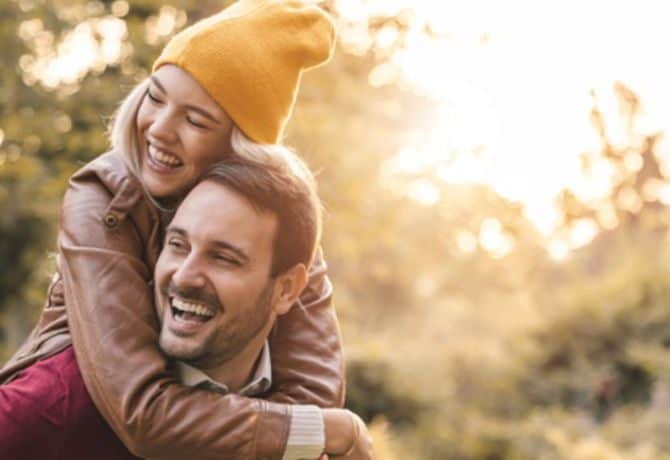